Today, we are thrilled to announce the next step in our Identity Governance and Administration journey, the release of Core Access Assurance Suite 9.1.

While not a major release, AAS 9.1 includes updated UX and UI changes which show our continued commitment to visualizing IGA. Earlier this year, we announced the release of the new Visual Identity Suite which allows you to gain a better understanding of user roles and entitlements with a visual-first approach to role creation and certification. The Access Assurance Suite 9.1 release follows the same visual-first approach as Core Role Designer and Core Certify with a new user interface for managing access and a new menu style which provides more space and clarity.

This is a visual product so, let me show, rather than tell, you about our newest updates. 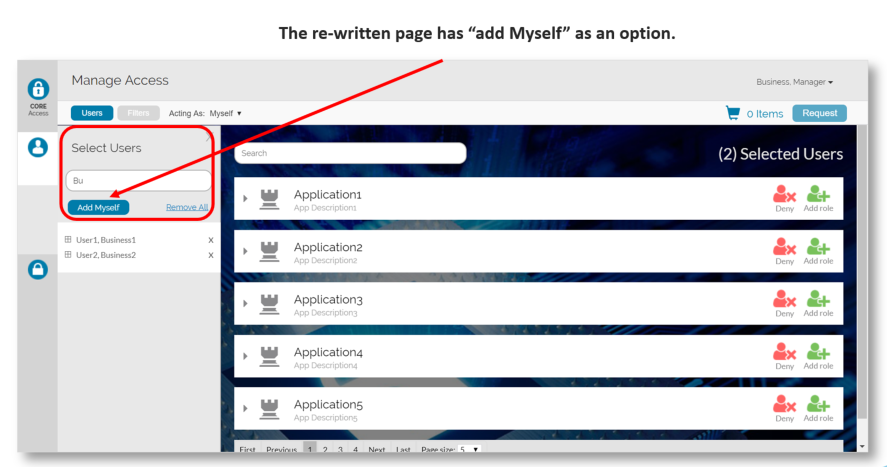 For more information on these features and the rest of the Access Assurance Suite, request a demo or contact us for a one-on-one meeting with our solutions specialists.