What Is a Red Team?

Teaming is a cybersecurity exercise that fully simulates a real life attack to help measure how well an organization can withstand the cyber threats and malicious actors of today. A red team serves as the attacker in this simulation, using the same techniques and tools of hackers to evade detection and test the defense readiness of the internal security team.

This includes testing for not just vulnerabilities within the technology, but of the people within the organization as well. Social engineering techniques like phishing or in person visits. Even the security of the physical premises may be tested. Ultimately, teaming serves as a comprehensive assessment of your security infrastructure as a whole.

Red team and blue team tests are named and modeled after military exercises. To ensure soldiers are battle ready, simulations are run to test out the effectiveness of their defense strategies. In these simulations, red teams take on the offensive role of the enemy, while the blue team is on the defensive, shielding their position. In the cybersecurity realm, the roles are the same, but the battlefield is in the digital sphere.

A red team is formed with the intention of identifying and assessing vulnerabilities, testing assumptions, viewing alternate options for attack, and revealing the limitations and security risks for an organization. This designated group tests the security posture of your organization to see how it will fare against real-time attacks before they actually happen. Because of their roles as the attackers, teaming exercises are sometimes also referred to as red-teaming.

The Blue Team is tasked with detecting adversaries and preventing them from breaking into the organization’s infrastructure. Blue teams can begin to prepare before an attack by evaluating the environment and hardening where needed. During the attack simulation, their goal is to identify breaches swiftly, limit the spread of infection by confining to the system it entered through, and successfully stop the attack. Some simulations may include the Blue Team planning or executing recovery measures. 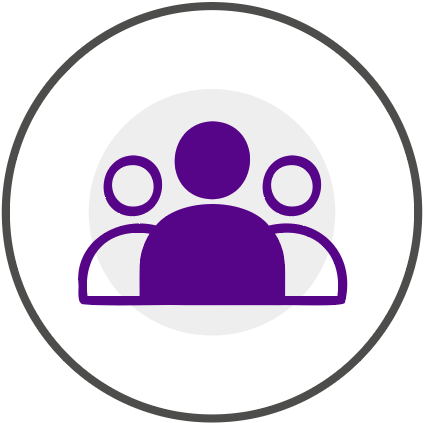 More recently, the idea of a purple team has become the latest buzzword in the cybersecurity world. While there is some confusion surrounding the usage and definition of the term, it’s best to focus on the ideal it is promoting. Ultimately, the concept of a purple team is the mindset of seeing and treating red and blue teams as symbiotic. It is not red teams versus blue teams, but rather one large team focusing on the one overarching goal: improving security. The key to becoming a purple team comes down to communication.

What Are the Benefits of Teaming? 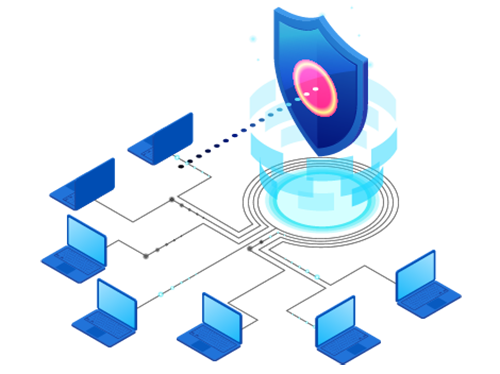 What Is the Difference Between Pen Testing and Teaming?

Penetration Testing is a must have for any organization. A pen tester is designated to ethically hack and evaluate your environment. In this role, they will be the point of contact and operate as the brains behind your security scope. An organization may hire someone specifically for pen testing, or may have someone complete penetration testing as part of their duties.

A teaming exercise is basically a penetration test, but from a military perspective. The red team is the attacker, which assumes there is also a defender: your organization’s IT security group. The primary difference is that a pen test is scope-based, and that scope may not involve strengthening the organization’s defense. It may also be conducted by a single individual. Red teams, on the other hand, comprise multiple participants, conduct testing without the knowledge of your staff, and may also operate continuously or routinely.

When Should You Use a Red Team?

When you’ve implemented new security software, programs, or tactics in your organization.

You will want to see how it fares against those of true attackers. Your red team should then come in and emulate attacks of adversaries—without the knowledge of your employee base—to see how these implementations stand.

When a new breach or attack occurs.

Whether this is happening to your environment or not, when seeing or hearing of the latest attack, you should see how you would fare if it actually happened to you–and hopefully do so before it happens in real-time.

As your organization continues to grow, and while the threats seem to be quiet, it’s good to test.

What Are the Goals of a Red Team?

A Red Team can be made up of as many as two people and can scale to over 20, depending on the task. That’s what is most important—make sure that your team is built for the task at hand. Find experienced, critical thinkers to form the core of your team and continue building it with a diverse mix of skills. A Red Team should be used alongside your vulnerability assessment and penetration testing in order to realize its full value.

Have the Right Conditions

Red teamers need an open learning culture with the ability to continuously train and improve their skill set.

Plan from the outset. This will not work as an afterthought, but should be an integral part of your security posture and should have measurable goals in mind.

Get the Right Tools

Make sure that you provide your team with the right testing, vulnerability management, and further assessment tools for analysis.

What Are Red Teaming Tools?

Of course, the biggest asset for red teaming is the team itself. The skills a team has and how they work together can directly impact the effectiveness of a red teaming exercise. Some organizations may choose to build their own red team. These teams can be quite small, even consisting as few as two people, and can scaled to be over twenty. Ideally, red team members should be spanning across different specialties and functions of your technologies. Building out a team with members possessing a diverse set of skills and backgrounds will help provide coverage for all of the different aspects of an organization's infrastructure that need protection, such as IT, operations, or facilities. Red team members can have diverse backgrounds. Some may come from pen testing, while others may have more knowledge in IT administration, network engineering, or web development, to name a few.

Third party red teams are also regularly utilized. Organizations often choose to rotate between different security firms because each red team operates a little bit differently, using different approaches and tools. Since an external team can bring in a true outside perspective, third party teams are even used by organizations who have an internal red team, as they may uncover issues that have been overlooked due to the on site security team’s familiarity with the environment.

Teaming tools are as diverse as the teams themselves. Just like with penetration testing, there is no comprehensive tool that can be used. Instead, teams rely on creating their own toolkit, including many commonly used in pen testing. Such adversary simulation tools could include vulnerability scans, assessment or reconnaissance tools, password crackers, phishing tools, exploitation tools, post-exploitation agents, and more. 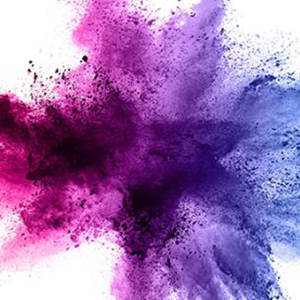 Guide
How to Build a Red Team

Blog
The 5 Keys to Building a Red Team

Identify the security gaps that are putting your organization at risk.